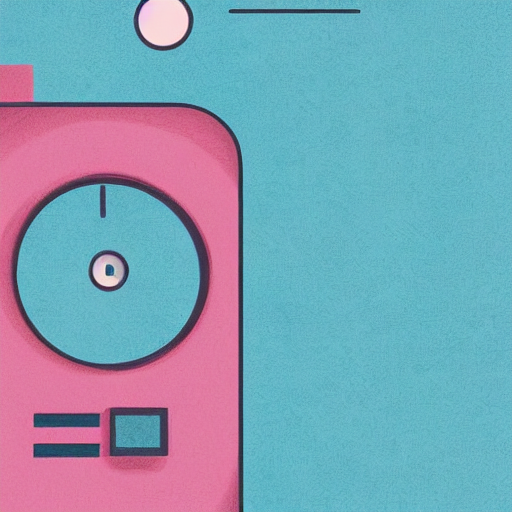 2020 Insight: Innovating at a Distance

Stanford professor Tina Seelig reflects on her key entrepreneurial takeaway from 2020. She observes that, especially in times of change and uncertainty, entrepreneurs can be empowered by the necessity to innovate. When it comes to COVID-19, the challenges of the pandemic also presented an opportunity to refine remote work. Excerpt: