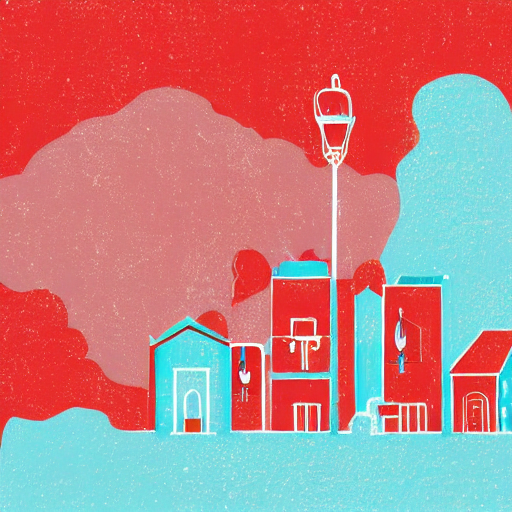 Change Moves at the Speed of Trust

Michael Tubbs was elected to serve as the mayor of the City of Stockton, California, in November 2016. Upon taking office in January 2017, Tubbs became both Stockton’s youngest mayor and the city's first Black mayor. Among other accomplishments, he leveraged a $1 million grant to launch the nation’ Excerpt:

"...who you are defines how you feel this is thought leaders revisited a special summer twenty twenty edition of our entrepreneurial thought leaders series during the summer of uncertainty we're inviting some of the most influential past tl speakers to dj join us for a series of new conversations about innovation leadership and especially finding opportunities in the midst of a crisis..."