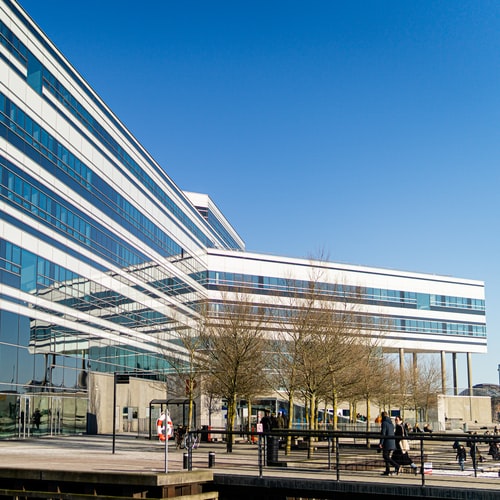 Chaos is a Ladder, Not a Pit

Escape by Destroth Chaos isn’t a pit. Chaos is a ladder. Many who try to climb it fail, and never get to try again. The fall breaks them. And some are given a chance to climb, but refuse. They cling to the realm, or love, or the gods…illusions. Only the ladder is real. The climb is all there is. But they’ll never know this. Not until it’s too late. Petyr Littlefinger Baelish (Game of Thrones) The following is an edited extract from Undisruptable, A Mindset of Permanent Reinvention for Individuals, Organisations and Life. available here . One of the challenges that so many organisations and individuals face is that we have been educated for and grown accustomed to a steady and stable environment. The relative stability of the post-war period, an anomalous period in world history, has somewhat contributed to our conditioning for stability. As a result, our mental and operational flexibility has atrophied. In chaos, there is fertility. Anaïs Nin Our parents and grandparents lived in the aftermath of the devastation of world wars while most of us have lived through a relatively stable period in human history. However, as pandemics, socio-political turmoil, climate change and financial downturns demonstrate, we are still susceptible to crises. According to IMD-Lausanne’s Professor Jim Ellert, since 1988, the world has experienced 469 country recessions alone. Crises are a phenomenon that we have managed for millennia and we need to become comfortable with them once again. Crises reshuffle the tectonic plates of the economic landscape. Framing matters. How did the 10 thrive?