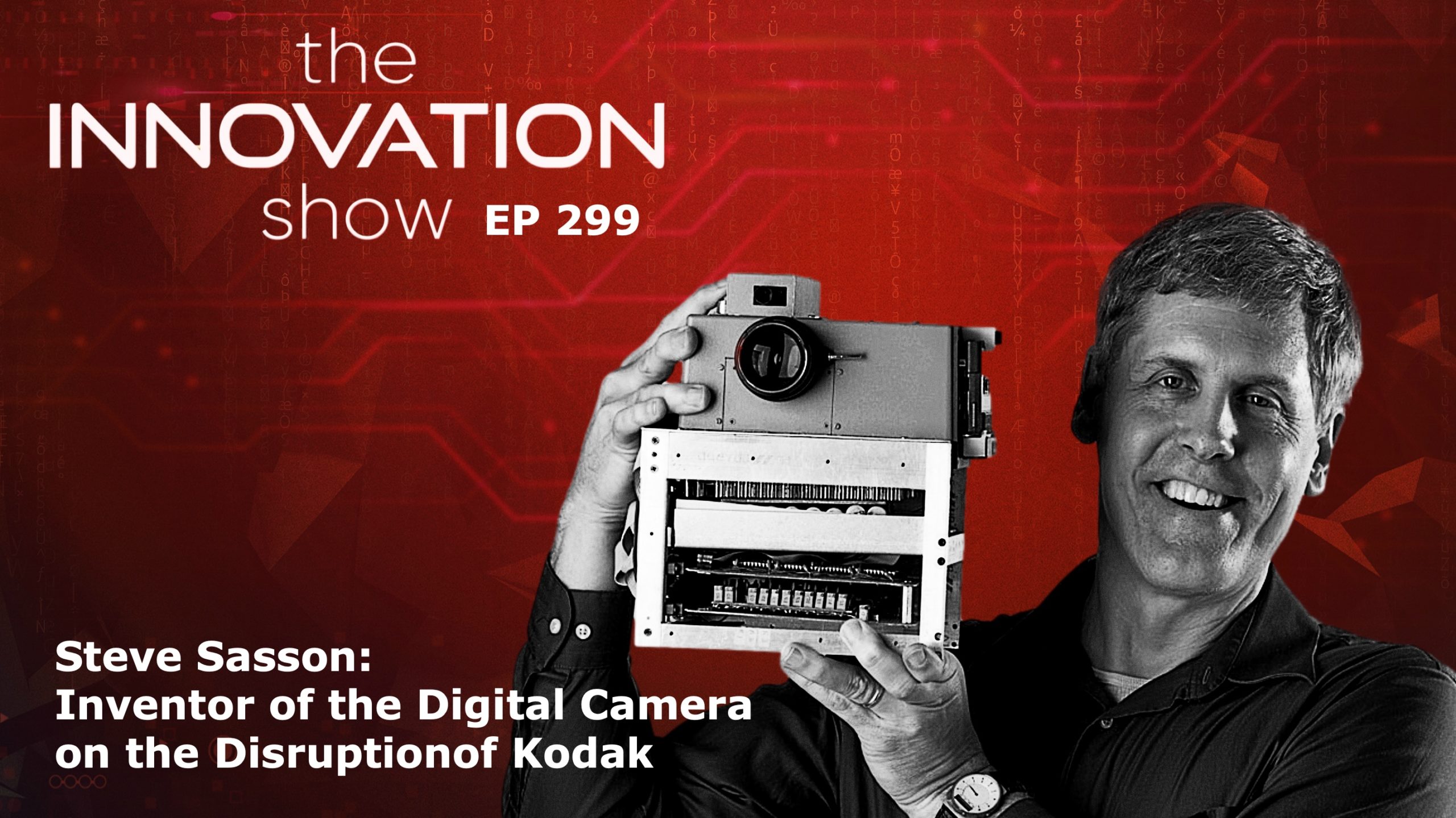 Kodak, The Inside Story with Inventor of the Digital Camera - Steve Sasson

We have the real pleasure of exploring what it was like trying to innovate from within Kodak with none other than the Inventor of the Digital Camera – Steve Sasson. We discuss so many aspects of Innovation and the struggle to let go of a successful business model. In 1880, George Eastman invented and patented a dry-plate formula and a machine for preparing large numbers of plates. He also founded the Eastman Kodak Company in Rochester, New York. In 1884, he replaced glass photographic plates with a roll of film, believing in “the future of the film business.’ Like many startups, Kodak faced severe challenges but soon became a household name. When selling cameras, Kodak used a razor-blade strategy: selling the cameras for a low cost, fuelling growth and profits from the film.