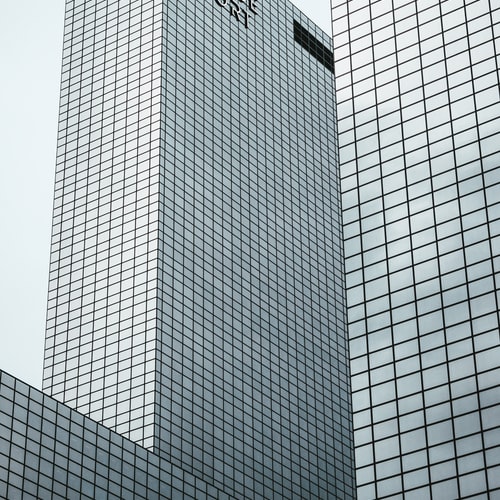 I was 31 when I retired from professional rugby. I began my transition into the workplace as an intern in an advertising agency. In the final two years of professional rugby, I was injured quite a lot so I had ample time to prepare for the workplace. I had a particular interest in emerging trends and innovation. When I began in the role, I was busting with ideas and enthusiasm, ready to make an impact. I assumed that the workplace would resemble the sports ground and everyone was on the same team. I was wrong. Responses to ideas were greeted with reasons why it wouldn’t work. In many cases when I carefully considered ideas and emailed them to others – including SWOT analyses for those ideas – I didn’t even get a response. Ok, I thought, I guess they are busy, I’ll try again. Hey, just bumping this up your email queue. Blah blah blah… Several attempts later, including mentioning it politely in the company kitchen, Hey, did you happen to read my email? Nothing, nada, nichts. This happens in the majority of organisations, big and small. What happens? If they don’t retire on the job and resign themselves to do the bare minimum, a most common symptom is that Good People Go Quiet. The only thing necessary for the triumph of disruption is for good colleagues to say nothing. The only thing necessary for the triumph of evil is for good men to do nothing. is attributed to Edmund Burke, but Burke didn’t say it. Its earliest form was by John Stuart Mill, who said in 1867: Bad men need nothing more to compass their ends, than that good men should look on and do nothing. A masterpiece!