Thank you! Your submission has been received!
Oops! Something went wrong while submitting the form.
Join the RGI Challenge and win $500 >>

How to Avoid a Climate Disaster

How to Avoid a Climate Disaster

Bill Gates shares what he's learned in more than a decade of studying climate change and investing in innovations.

0 Review Collect Share Share Tweet
About
Bill Gates explains why he cares so deeply about climate change and what makes him optimistic that the world can avoid the most dire effects of the climate crisis. Gates says, We can work on a local, national, and global level to build the technologies, businesses, and industries to avoid the worst impacts of climate change. His interest in climate change is a natural outgrowth of the efforts by his foundation to reduce poverty and disease. Climate change, according to Gates, will have the biggest impact on the people who have done the least to cause it. As a technologist, he has seen firsthand how innovation can change the world. By investing in research, inventing new technologies, and by deploying them quickly at large scale, Gates believes climate change can be addressed in meaningful ways.
Visit Website 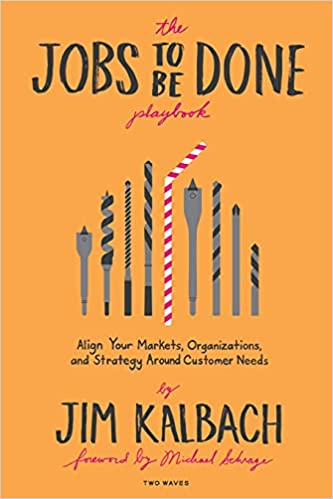 The Jobs To Be Done Playbook 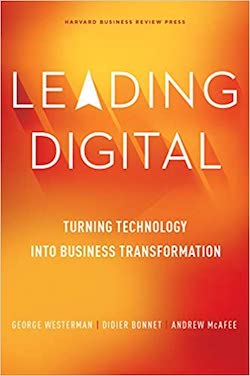 Become a Digital Master—No Matter What Business You’re In 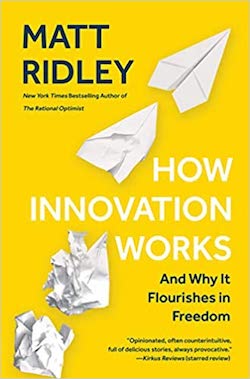 How Innovation Works: And Why It Flourishes in Freedom

Building on his national bestseller The Rational Optimist, Matt Ridley chronicles the history of innovation, and how we need to change our thinking on the subject. 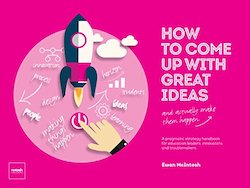 This book will help you achieve ambitious visions for learning through swift innovation. We will borrow from the people who invent what we all end up using tomorrow, create much from very little. 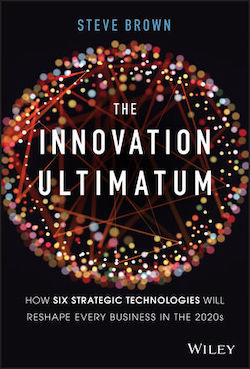 The Innovation Ultimatum: How six strategic technologies will reshape every business in the 2020s 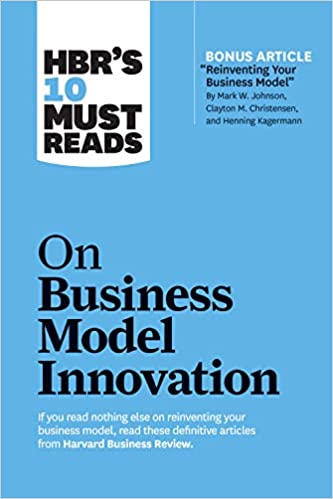