It’s a widely covered topic, but innovation truly is the lifeblood of any business. Stagnation can lead to disaster: while a company could appear strong on the surface, as a dominant force within a particular sector, it might crumble in a few years if they are unable to adapt to changing markets, let alone lead the market in innovation.

To put this in perspective, we’ve identified some of the greatest innovators of recent times and given a brief analysis of what has allowed them to be so successful. As a comparison, there also some companies that were once market leaders, but their failure to adapt and innovate has led to significant drops in value and status 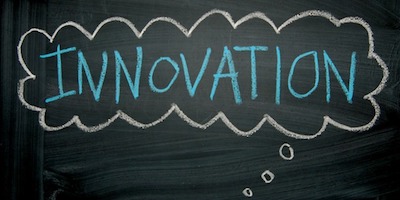 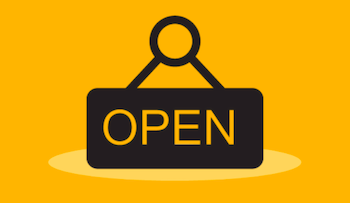