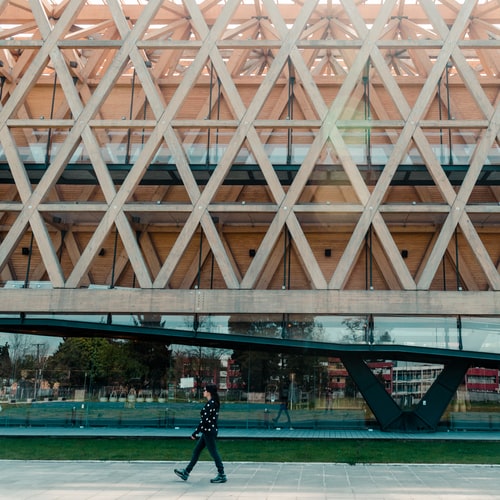 Transformation is the Only Way to Really Change the Game

Steve Jobs of Apple once stated, The people who are crazy enough to think they can change the world are the ones who do. This mantra has resonated with hundreds of entrepreneurs and business leaders over the past decade since Jobs passed on. What is interesting is how many individuals hear the call to action about changing the world and confuse it with what it means to transform the world. There is actually quite a big difference between change and transformation. If the teams at Apple merely just continued on the path they were on prior to the debut of the iPod, releasing new computers and a few new features and capabilities, Apple would not be the billion-dollar company it is today. Instead, Apple decided to transform an entire industry by placing one hundred songs in your pocket with the iPod, using the same mentality that allowed it to transform the world with the personal computer in the seventies. The mobility and user-friendliness of the iPod would later inspire Apple’s foray into the smartphones that now allow us to browse the internet, stream music, watch TV, and so much more. How Change and Transformation Differ As an entrepreneur or a business leader, it is imperative you know and understand the difference between change and transformation. This comprehension is not as difficult as you might think. The stark difference between change and transformation is as simple as the Apple example above or an example I’ve referenced in the past regarding the switch from cable TV to streaming services. 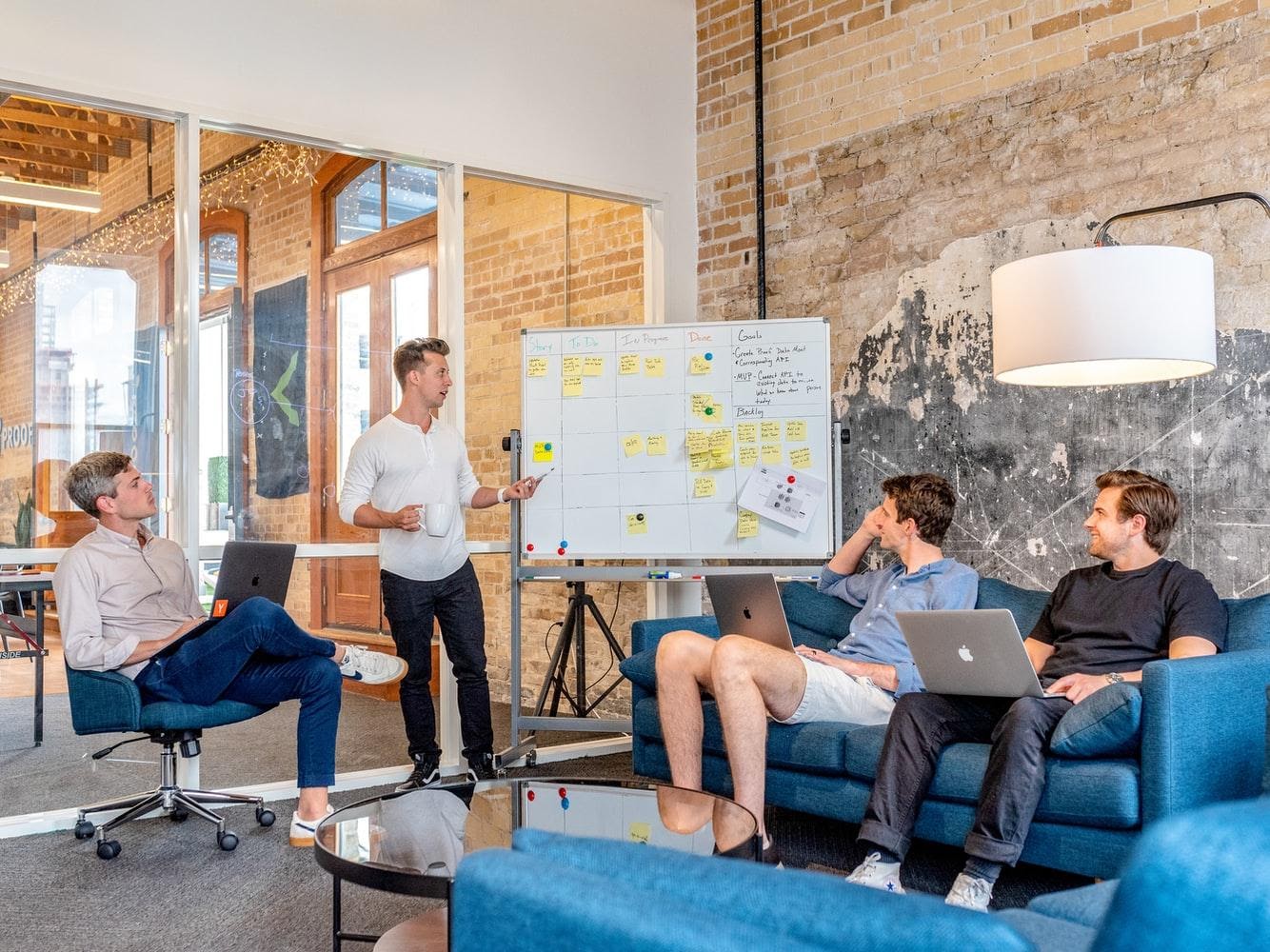 Innovation Culture: the important role of Corporate Culture in driving Innovation
Innovation, creativity and overall success of a company are highly determined by the presence of an effective corporate culture.
stories

5 Simple Steps to Digitally Transform Your Business
How can you embrace digital transformation successfully? Consider these concepts:
stories 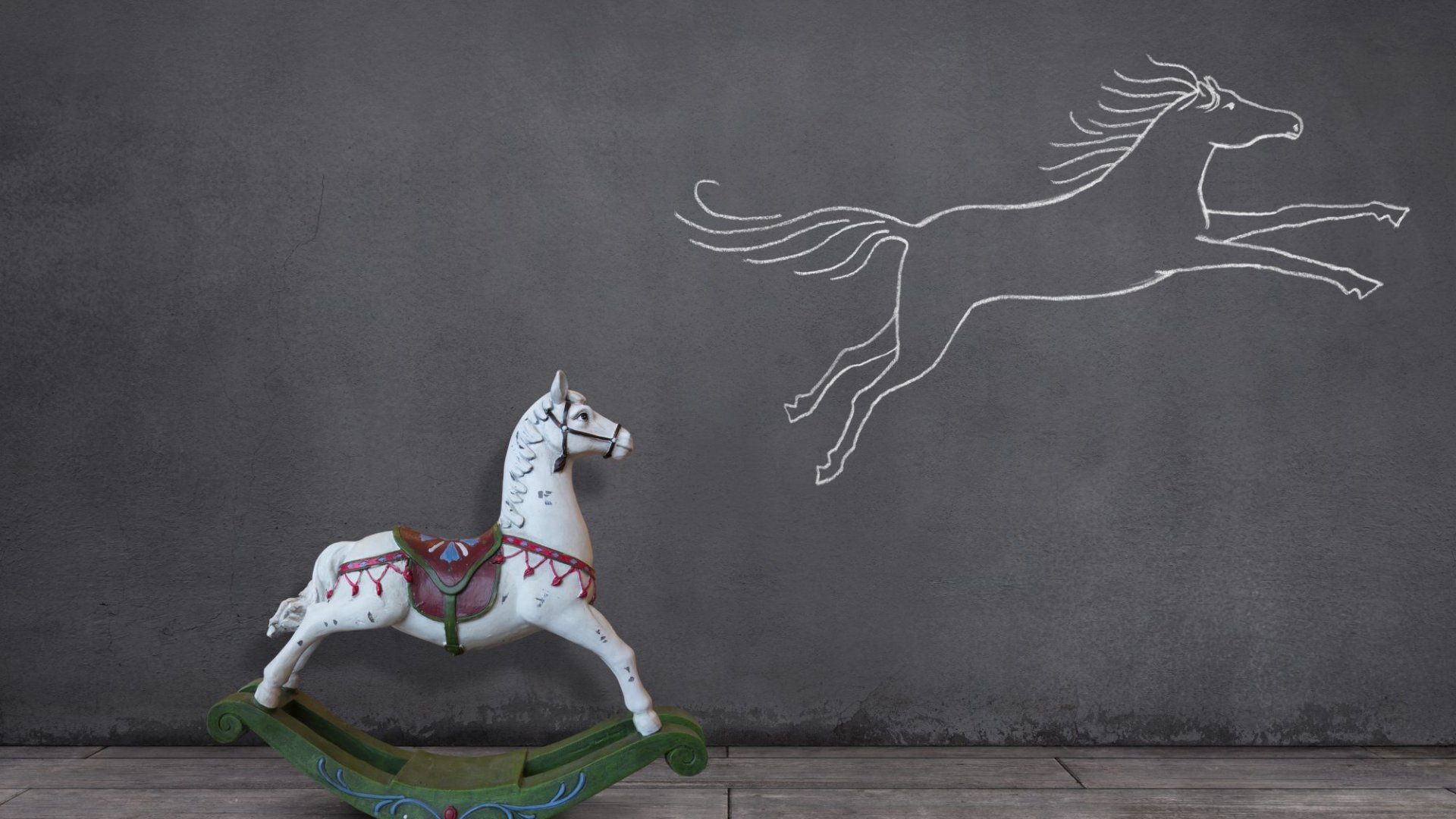 4 Reasons Why You Need To Focus On Innovation
Look at the reasons innovations is so important, and you will have a better understanding of why you need to innovate every chance you get.
stories